US Civil Defence Geiger counter, Polish Army issue Geiger counter, radioactive Uranium ore, electronics, speakersThe power that radioactivity exerts over the human body and mind, as an invisible and almighty forceis unequal to any other medium. Radioactivity has served as an invisible wall dividing the world, cultures and societies, claiming and altering lives. In 2015 the doomsday clock – a metaphorical unit of measurement for the imminence of the apocalypse which was initiated in 1947 – has been set to three minutes before midnight; the second absolute highest value, reached only once before: in 1949 when Russia entered the nuclear arms race. “Conversation piece” puts two Geiger counters built in the Cold War – one from the East and one from the West – in a direct dialogue mediated by a piece of radioactive Uranium ore. The sound of the decaying electrons is interpreted in different tones by the two instruments which gives a distinct voice to the clicks that have come to culturally be synonymous with demise. The work wishes to be a reflection on both recent and past events in world history where radioactivity has played a part but acts also as an appropriation of it as an artistic medium.

Stefan Bandalac is a multidisciplinary artist who uses video and installation as the main means in his practice. The current focus of his research is based around the use of radioactive materials and radioactivity as mediums. With an upbringing loyal to conceptual art, the themes in his work are varied – ranging from visual explorations of myths to poetic overtones and references, sometimes fringing political connotations. As a firm believer in the power of images, sound and objects he carefully crafts his pieces by putting together clean lines with disarray and beauty together with destruction. His pieces will unapologetically warrant a reaction from the viewer but will ask for it with the purpose of reflection on the subject. 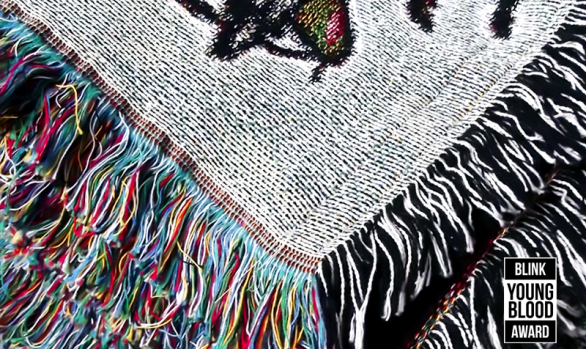 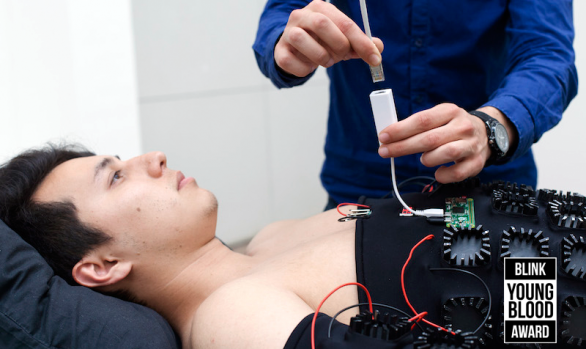